Plockton sits on a sheltered bay with stunning views overlooking Loch Carron. Often referred to as the “Jewel of the Highlands”, it offers everything: breathtaking scenery and landscapes, secluded bays, coral beaches, islands, panoramic views and the possibility of seeing an array of marine life at close quarters.

Because of its spectacular setting and traditional Highland atmosphere, Plockton has appeared in numerous film and television productions, the most well known being the BBC’s ‘Hamish Macbeth’ series. This peaceful Highland community in the Gaelic heartland now draws visitors from all over the world to enjoy its beautiful setting.

The sea is integral to Plockton. The community once thrived on fishing and crofting, and now, in the summer, the bay is a popular anchorage for visiting yachts and famous for its fortnight Sailing Regatta.

There are opportunities for everyone to get out on the water: from Calum’s Seal Trips, one of the longest running and most well know boat trips in Scotland; to kayaking, sailing and rowing.

A National Trust for Scotland conservation village, Plockton has carefully preserved its heritage, while offering outstanding hospitality. There’s an excellent range of accommodation and the hotels and restaurants are famous for their seafood as well as live traditional music. Eating out there’s something for everyone: from fine dining to fish and chips sitting on the harbour wall.

Popular with artists, Plockton is home to an art gallery and studio and there are regular exhibitions at the village hall. The village is also well served by a shop, post office and railway station.

Just a 15-minute drive away, Kyle of Lochalsh has a full range of amenities and services and is the gateway to the Isle of Skye.

Plockton village was surveyed and planned by W Cumming in the early 1800s. The village focus was to be the exploitation of the west coast fishing industry. Thomas Telford, a world famous civil engineer, canal and road builder, was responsible for the design of Plockton Parish Church, some of the houses in the village, and the bridge at Duirinish. Houses were offered on 99-year leases to encourage local employment.
Due to clearances in the wider area, by mid-1840s Plockton’s population had risen to 547 with herring fishing underpinning the local economy. Plockton fared better than other villages in the potato famine, but there was still hardship. The herring remained its livelihood with crofting providing additional support after 1888.

Herring fishing was the key to local prosperity from 1850 onwards. Local schooners from Plockton traded directly in the Clyde and other areas, where better prices for their catch allowed for the purchase of essential curing salt. Herring were packed in barrels, preserved with salt or brine. In 1900 herring catches worth £7000 were recorded.
With the railway terminus extending through Plockton to Kyle of Lochalsh by 1898, the herring could easily be transported to a wider market place. This route to market was also key to the success of the white fish trade when the herring catch gradually declined.

The Dingwall and Skye railway started in 1870, and ran from Dingwall and originally terminated at Strome Ferry, where fish was landed and some processed for the London market.
By 1898 the railway was extended to Kyle of Lochalsh. Although this entailed a major feat of engineering, it was of great benefit to the local area. The fishing industry prospered, as herring boats were saved the long traverse of Loch Carron and white fish could now be marketed fresh. Kyle of Lochalsh grew as a ferry port and rail terminus, sowing the seed of today’s tourist industry.
Take a trip on the train to Kyle, where on the platform you can see the museum and shop, and become a member of the ‘Friends of the Kyle line’.

The early 1900s saw the local economy decline once more with many Plockton men away in World War I. Population numbers fell. Public works and some house building provided a little support and as part of this, the Plockton village hall, a major asset, was built in 1934.
The aftermath of Work War II brought great changes to the Highlands. Electricity arrived in the late 1940s. From the mid-1960s, the local population increased, and with better roads and communications, the growth in tourism became the key support for the community.

The first purpose-built school was on Innes Street and was built by Sir Alexander Matheson in 1865. Initially, it catered for primary education for the children of Plockton, and Higher Grade Education for the whole area.
As time progressed various rented rooms in village houses were used for primary education. The main school building in Innes Street, now the present primary school, was for some time given over completely to Higher Grade students.
The 1960s saw the completion of the large Plockton High School complex facing the station. This is also the home of the world renowned ‘National Centre for Excellence in Traditional Music’.

For more information on community life in Plockton, visit plockton.org.

We look forward to welcoming you to the Plockton area. 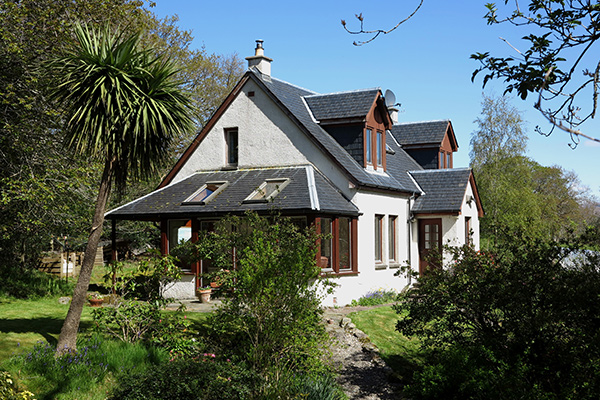 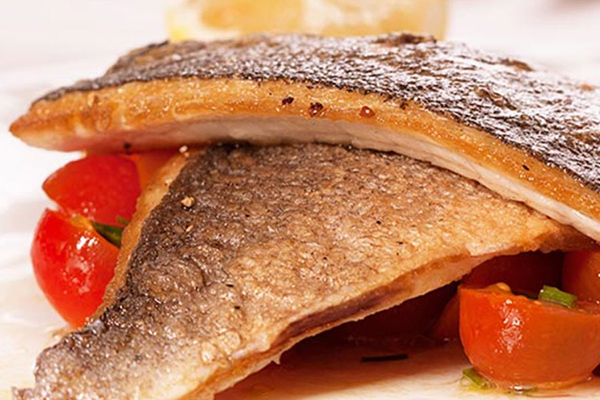 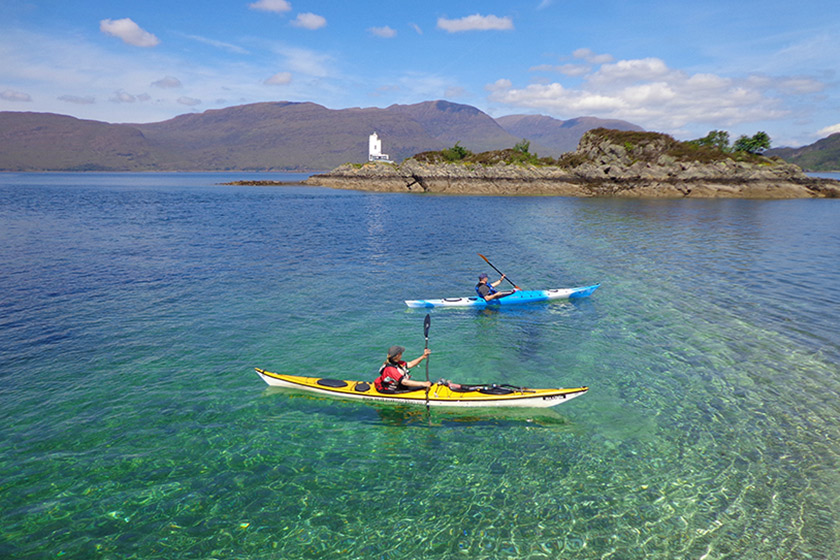 Plockton sits on a sheltered bay with stunning views overlooking Loch Carron, in the Highlands of Scotland.

Signup to our Newsletter